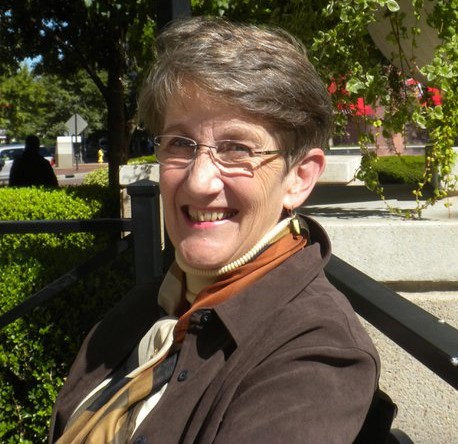 Has been a storyteller for as long as she can remember, but she began her writing career as a poet and playwright in the late 60's and published her first novel for children in 1978.

Since then, her twenty-six books for children and young adults have received wide critical acclaim and garnered young reader awards in several states. Surviving the Applewhites won a 2003 Newbery Honor and became a New York Times bestseller, and Listen! (2006) received the Christopher Award, given to media that support the highest values of the human spirit.

After co-authoring Guiding the Gifted Child (1982), Tolan became a consultant to parents and educators, speaking nationally and internationally about the social, emotional, and spiritual needs of gifted children and adults. Her metaphorical article about the highly and profoundly gifted ("Is It a Cheetah?") https://www.stephanietolan.com › is_it_a_cheetah has been translated into more than 40 languages. To find her blog, Welcome to the DeepEnd click here: https://welcometothedeepend.com/

She is a Senior Fellow at the Institute for Educational Advancement. https://educationaladvancement.org

As a Senior Fellow, Tolan was one of the creators of Yunasa, a summer camp experience for unusually bright children and adolescents that focuses on balancing body, mind, spirit, emotions, and social self. Yunasa began in 2001 with one week-long session each summer and now has two. After a virtual version in 2020, 2021 allowed a return to the important in-person camp experience.